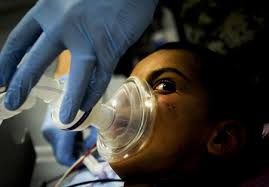 According to Elliot Friedson, professor emeritus at New York University,16 corporate interests have emerged in all areas of medicine. The medical industry has seduced not only doctors but also academic institutions. The appearance of conflicts of interest in doctors is difficult to measure… but it exists.

The embodiment of medicine has produced a moral and ethical crisis

The doctor-patient relationship has been seriously damaged, the doctor’s freedom has been drastically altered, professionalism has been destroyed and the doctor has been reduced to being a “technician” in medicine.

Until 1960 doctors were responsible for the organization of medicine. Today it is managed by large corporations organized as a business -health insurance companies, large public corporations, unions- and the doctors, in some way, are their employees and subject to their decisions in the form of organization.

In 1992, the Hastings Center brought together the thinking of 14 countries on the current situation and the future of medicine, and produced a document: “The Goals of Medicine, Setting New Priorities”.17 In it the following points were mentioned: the growth technology is very large and expensive;

It must be used with prudence, to promote a more egalitarian medicine; better disease prevention; attention to pain caused by the disease; heal whoever is possible and take care of the incurable; achieve honorable medicine led by physicians; achieve prudent, sustainable, socially sensitive, fair and equitable medical practice that respects human rights and the dignity of the patient.

The system of a market medicine takes responsibility away from the State, makes medicine lose ancestral values ​​and changes philanthropy for the interests of businessmen, deteriorates the quality of care, increases the distance between rich and poor, makes it more expensive more expensive for interests of entrepreneurs, increases the use of technology instead of the clinic, forgets the importance of prevention and perverts values ​​by turning medicine into a commodity. 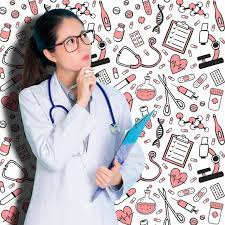 After what has been reported, one can ask who does the current structure of medicine serve, the sick or the investors?17