The first piece in Consumer Reports’ investigation, appearing as a cover story in the August 2015 issue of Consumer Reports, explains how the overuse and misuse of antibiotics is leading to the dangerous spread of antibiotic-resistant superbug infections. These aptly named “superbugs” are a dangerous consequence of unrestrained use of antibiotics. Bugs such as C. difficile and the antibiotic-resistant MRSA and CRE infections, kill 37,000 Americans each year and sicken at least 2.25 million. Consumer Reports will continue its investigation by revealing the role that hospitals and health-care providers play in antibiotic resistance, as well as antibiotic use in farm animals. 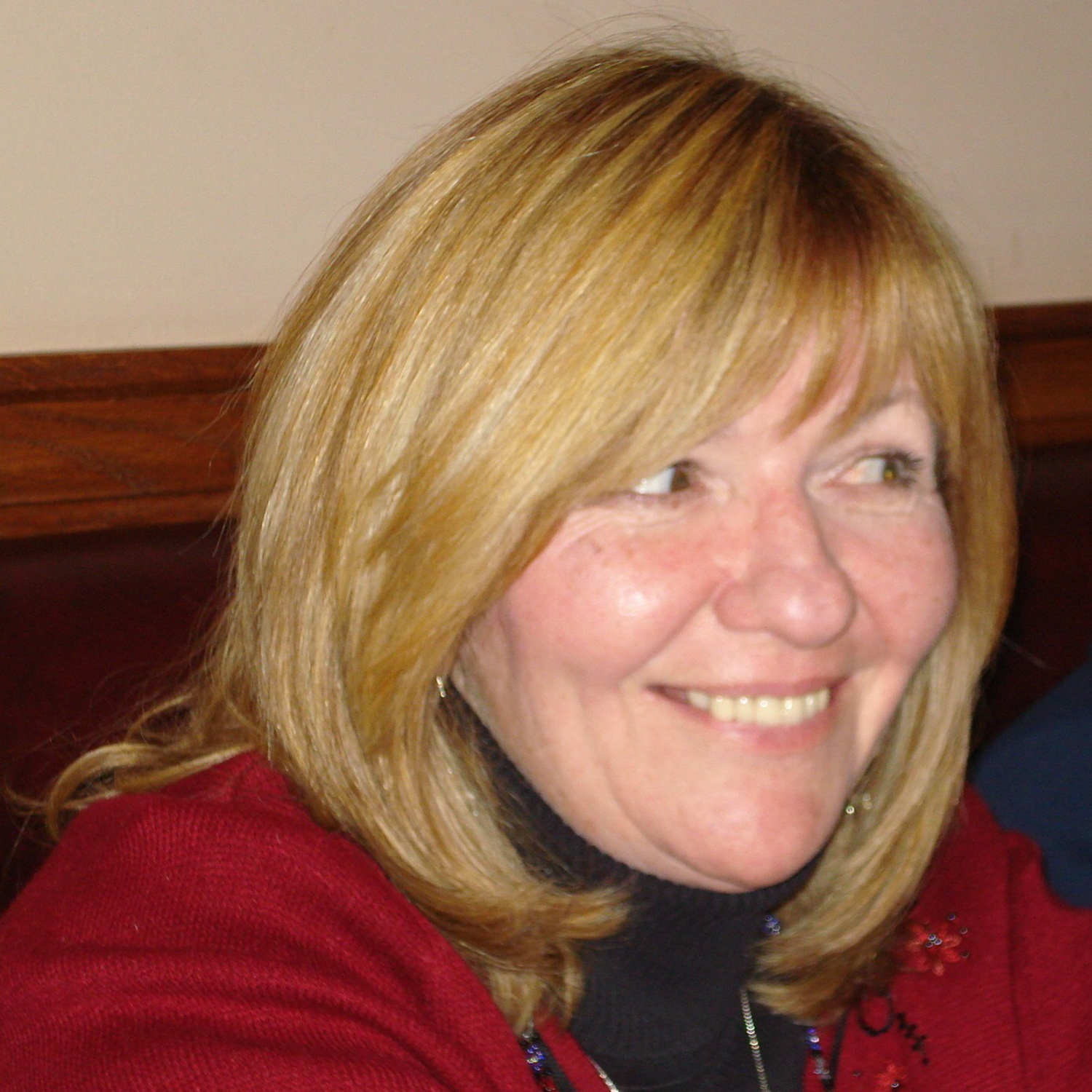 Christian Lillis (left) and his brother Liam outside their family home in Brooklyn, N.Y., with a picture of their mother, Peggy. She died when an antibiotic prescribed after a routine root canal killed off “good” bacteria in her stomach, allowing a “bad” bacterium, C. difficile, to spread throughout her body. At least 250,000 people per year are sickened by C. diff infections linked to antibiotic use, and 14,000 die. The family responded to the tragedy by creating the Peggy Lillis Memorial Foundation. Follow them on Twitter and Facebook.

Earlier this month, Marta Tellado, the CEO and President of Consumer Reports, attended the White House summit on Antibiotic Stewardship, where over 150 organizations joined together in a national discussion on the fallout from antibiotic overuse. In this Q&A podcast, Tellado discusses Consumer Reports’ commitment to participating in new initiatives against antibiotic resistance, the “public health crisis of our generation”. Activists working with the Safe Patient Project have an upstanding history with this issue and are dedicated to continuing this work.

Consumer Reports recommends specific steps for reducing the use of antibiotics and curbing the development of drug-resistant bacteria, including:

For more information on using antibiotics wisely, visit Consumer Health Choices. Join Consumer Reports’ Safe Patient Project in the fight to slam superbugs by following us on Twitter (use the hashtag #SlamSuperbugs) and Facebook.